My Dual Perspectives as Doctor and Patient 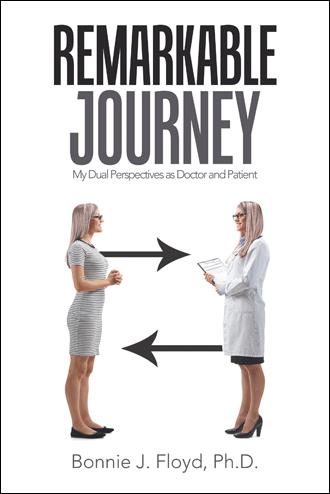 Torn between Two Worlds Friday, April 5, 2019, 11:45 a.m. This morning, I truly feel torn between two diverse worlds: patient versus practitioner. There are several existing referrals for me to complete at the nearby nursing home where I provide services. However, my shortness of breath is really worsening. I intensely dislike appearing unreliable. Nevertheless, I have decided to go to the nursing home another day. How I wish I simply had a mere cold. Then, as miserable as I would be feeling, it would still be finite. It would be short-term and limited as opposed to long-term and extensive. I could inform the director of nursing I was suffering from a severe cold and wasn’t able to come in this week. How do I tell her that my idiopathic subglottic stenosis is currently worsening? How do I share that I’ll soon require another throat-dilatation surgery, my eighteenth since 2006? After all, my appearance doesn’t suggest I am suffering from a serious condition, not to mention that I also have two other autoimmune disorders: relapsing-remitting MS and Hashimoto’s thyroiditis. Truly, I am torn between two diverse worlds. Honestly, I felt like I was just hitting my stride as a clinical health psychologist when I stopped working full-time five years ago secondary to the severity of my health problems. It’s bitter irony that the health-care practitioner who is most able to empathize with her patients’ continued struggles is the same woman who is personally impaired by chronic illnesses.

This book offers a unique perspective on coping with chronic illness. It is written by a clinical health psychologist, who happens to have been diagnosed with multiple chronic illnesses. Insights from the author’s dual perspectives, as both doctor and patient, are provided.

Bonnie Floyd is a licensed clinical psychologist, with a specialization in health psychology. She obtained her Ph.D. in Clinical Health Psychology from Albert Einstein College of Medicine/Yeshiva University, Ferkauf Graduate School of Psychology. Dr. Floyd has been diagnosed with multiple chronic illnesses, including MS.