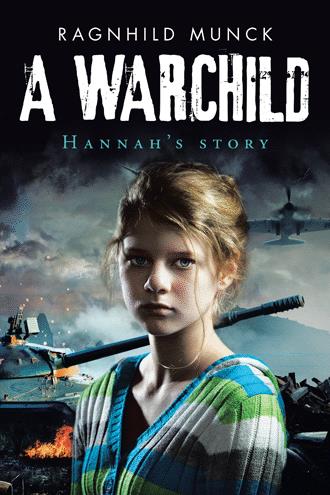 Hannah had not thought of the soldiers as human beings who had families. They were just soldiers one did not even look at. The grownups had said from the very beginning of the war: "Don't look them in the eyes, walk past them as if they do not exist!" Now the cook made her understand the young soldiers were victims, too, victims of the war. That they had to obey orders or die.

The author describes a girl growing up during World War II in a country occupied by the German army. There are tensions and dramatic scenes. The girl has issues with her mother and at the end explains what she has learned during her lifetime.

The author has previously written ‘Days of Goodbyes’, a tribute to her daughter who died from breast cancer. She writes with compassion and a keen knowledge of the human psyche.