An Illustrated Guide to the 7 Primary Chakras 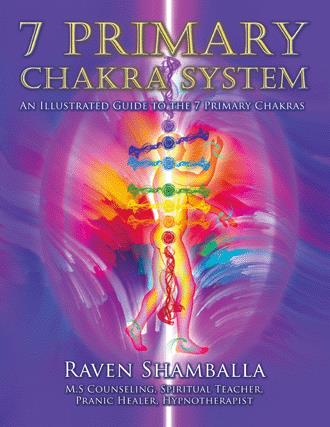 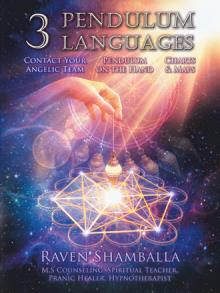 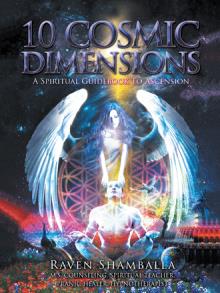 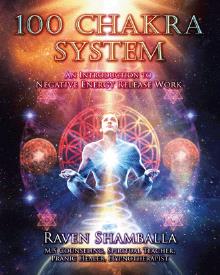 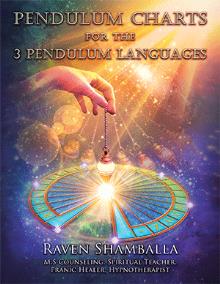 Each of the chakra charts have a psychological theme and show both the positive and negative emotions, energetic moods, and behaviors the chakra expresses. In the table that accompanies the illustrations, affirmations are provided that open and balance the specific chakras. Also, there is a quick reference, listing the attributes of the 7 Primary Chakras to aid in your healing practice. Crystals and essential oils are listed for each chakra and there is a table where you can easily determine if a chakra is in-balance or out-of-balance.

These chakra charts are considered a companion guide to Raven’s book the 100 Chakra System. Raven introduces the concept that humans have 100 chakras and gives a detailed explanation of the 7 Primary Chakras, the Higher Chakras and the Ascending Chakras. For more information on her work see www.ravenlightbody.com.

In 2014, Raven Shamballa awoke from an operation to find she was a full-blown psychic. She remembered during the surgery she went up to the light realms and it was decided by the Ascended Masters that she would be awoke to share her energy healing style, Negative Energy Release Work.

Raven lives in Oceanside, CA, where she works as an energy healer, psychic and psychotherapist. For many years, in her counseling practice, she would listen to client’s stories and then read the chakras by holding the pendulum over client’s chakras prior to meditation lying on the table. She learned how to read the chakras, open and clear them. She has a unique perspective on psychological disorders and believes that clearing the energy body of discordant energy can heal most psychological aliments.