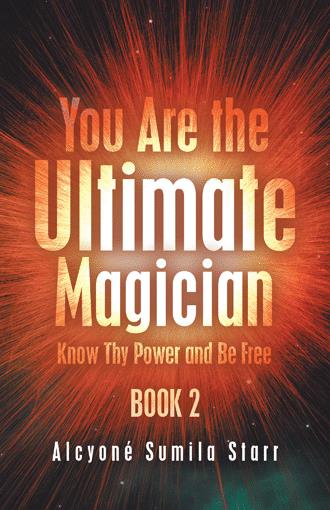 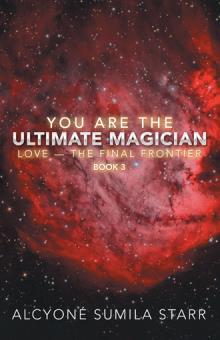 You Are the Ultimate Magician
Alcyoné Sumila Starr
$12.99