The Life of Ryan

A Story About a Kid from Mississippi 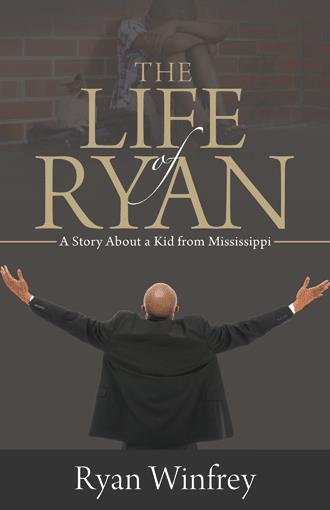 The Life of Ryan is a book about overcoming obstacles, trusting God, and moving forward. During his time in the military, Ryan was known by his friends as the first one to fight. After Ryan had run-ins with the law, failed relationships, and dealt with bullying issues, God allowed him to find himself and gave him the strength to get through it. This book teaches you that when life knocks you down, and life will at times, get up and dust yourself off and try again. Ryan is a God-fearing and loving father, brother, son, mentor, veteran, and college graduate. The Life of Ryan is a story of triumph that shows that it doesn’t matter what your background is, how old you are, or where you’re from, you still have the ability to change your circumstances. You just have to trust God and have the faith that he can help you fix your situation.

Ryan Winfrey was born in Columbus, MS. After high school, he joined the United States Navy, where he spent the next twelve years. Four of those years were on active duty, where he served in Desert Storm. His other eight years were spent in the Naval Reserves. While in the Naval Reserves, Ryan attended Mississippi State University and earned a bachelor’s degree in Industrial Engineering. He has certifications in Six Sigma Green Belt, and Lean Sigma. He is also a John Maxwell Certified Speaker, Trainer, and Coach. He is a member of Alpha Phi Alpha Fraternity, Inc., and has three children.