An Immigrant Without Addiction 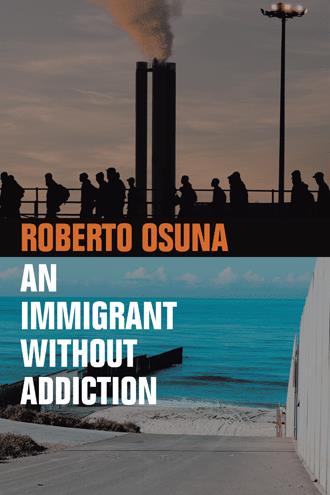 Don’t tell me you’ve never had addictions! Manuel shouted. I didn’t say that Alberto answered. I had many! I was violent, I was aggressive, I criticized everyone. I could not have a conversation without finding the worst in that person and made it obvious to be able to start the discussion and ended up assaulting them. I thought I was very clever, it pleased to me to feel superior to the others. But that was only a great weakness, and I used as a barrier so nobody will tell me anything. I was an alcoholic so no one could criticize me with that attitude of mine, at least not to my face. And then one day I realized it that is why I stopped drinking alcohol, at least it was one less addiction.

This is a priceless preview of your own immigration story. Offering you further insights, An Immigrant without Addiction will provide you a better understanding of what it takes to be an immigrant as you make the brave decision of leaving home for a promised better future.

As an immigrant, he brings in this story, more than a protagonist the ability to become a witness for this and some situations that might sound very familiar for those who have walked the same path.