Change a Letter, Change Your Life 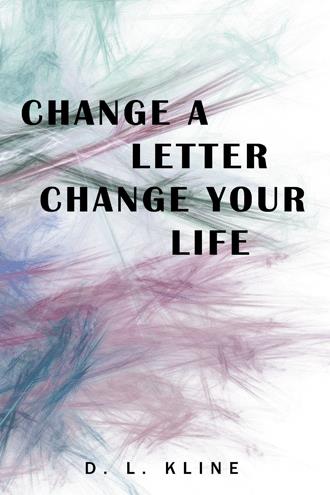 So I was just sitting there, minding my own business like I always try to do, when I felt the presence of a new energy in my head. Ever since this journey began for me a few years ago, it’s been like Grand Central Station in there, with people coming and going all the time, so I wasn’t really too surprised to hear from someone new. This entity appeared as a woman dressed in a long evening gown, and she was turning boxes on a big letter board, exactly like the ever lovely Vanna White does on Wheel of Fortune every night at 7 PM, (check your local listings). At first, I thought it was my main spirit guide, Jasper, fooling around again, because he has a propensity for playing dress-up to get my attention and illustrate whatever point he is trying to get across. He relishes making light of my puny human brain, and has shown me that teaching me anything is like feeding a baby bird with an eye dropper, so nothing he does, or anything about his appearance surprises me. But this time, it wasn’t Jasper in one of his many guises. It was an entirely new spirit guide named Lorna. She said she would be helping me with the writing of this book, the concept of which is the launching of a new initiative from the other side to give those of us incarnated here on earth a better understanding of one of the basic governing principles of the universe, the Law of Attraction. All of our friends at home, or on the other side, whichever you prefer, are constantly trying to help us in our earth lives by sending us messages about the nature of how the universe functions. One of the most basic principles that they are attempting to tell us about at this time is the aforementioned Law of Attraction. Entire books have been written about it, and many authors have tried in many different ways to explain how it functions and can affect our lives, but to put it simply, the Law of Attraction says that you get back whatever you put out there. Now you’re probably asking, if all this knowledge and information is so well known and well established that it has become a universal law, what would be the purpose of the other side launching a new initiative to rehash it? The answer is that when we are here on earth, we choose to ignore much of the information the other side tries to give use through our spirit guides, and we have that pesky amnesia that won’t let us remember most of what we know about our lives at home. For those reasons, they keep telling us things in as many ways as possible, hoping that something will cause that light bulb moment in more and more people. That brings us to, “Change a Letter, Change your Life”. What better way to reintroduce and repackage and old idea than to use my and America’s favorite TV game show? Jasper, as those of you that have read my other books already know, loves him some show business, so he is all about using the letter board to tell us that, by changing one letter in a simple, five-word phrase, we can win a big prize. Not a new car or a pair of ceramic dalmations, but a new outlook on life. And what, I hear you asking, is that magical phrase? It’s one that we’ve all used time and again, and one that often colors the way we view our life scenarios. Without further ado, that phrase is: I BELIEVE WHEN I SEE. Is there anyone out there that hasn’t uttered those or similar words at some time in their lives? Anybody? Bueller? Bueller? I didn’t think so. Your sister the Tupperware hoarder is going to return your devilled egg carrier? You’ll believe it when you see it. Your deadbeat cousin is going to return the money he borrowed? You’ll believe it when you see it. And on and on. Well, you may say, that’s just reality, that’s the way of the world. But it only works like that if you believe that it has to be that way. On a bigger scale, if you constantly think you never have enough money to even pay the bills, then guess what? You will never have enough money to pay the bills, because the universe will always want to match your thoughts and give you what it thinks you want. The Law applies not only to individuals, but also to countries and the entire planet. For example, over 40 years ago, the Nixon Administration decided to declare a war on drugs. And what is the result 4 decades down the road? More violence and drugs than anyone ever imagined possible. And why? Because the universe saw we as a nation were focused on war and drugs. It always gives us what it seems we want, so here we are. The same is true and happening in the war on terror. We have more violence and terror attacks than ever, because people are glued to the 24-hour news outlets when there is yet another attack, so the universe is giving us more of what it perceives we want to see, more war and more terror. Only by turning our attention to the root causes of these problems and trying to make improvements there are we ever going to solve these problems. In our new initiative, our new way of thinking, we’re going to change that “W” in when to a “T”, so that the resulting updated phrase becomes: I BELIEVE THEN I SEE. What a difference one letter can make! It can change everything from a negative and stagnant approach to life to a positive and forward thinking stance. 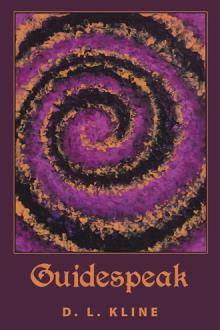 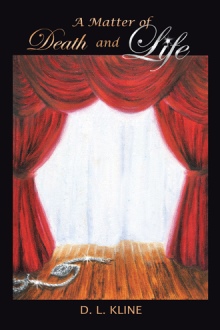 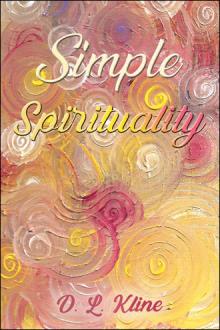 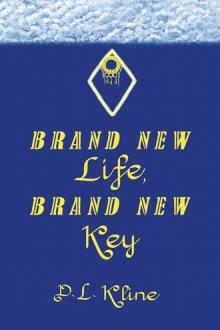 Change a Letter, Change Your Life is a new twist on interpreting the law of attraction, which states that whatever energy you put out is the energy you get back. By using the information provided in this book and making a few alterations in the way you think and act, you can turn your life from a constant state of lacking what you want and need to one of having it all.

D.L. Kline is a Pennsylvania-based author who lived a fairly ordinary life until a psychic awakening at the age of 60 changed things forever. He is now writing a series of books about his spiritual journey to help others along their own paths. In this book, he offers advice about using the universal Law of Attraction to bring spiritual abundance into your life.