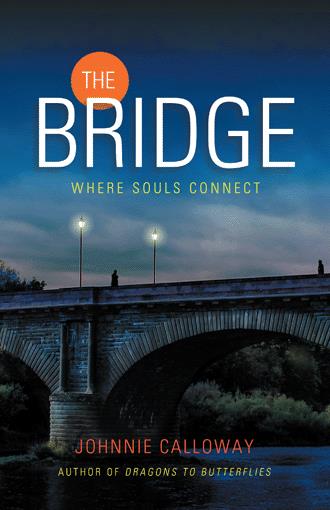 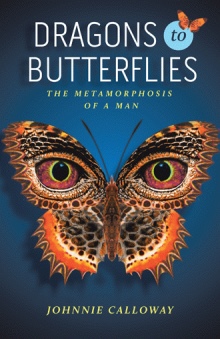 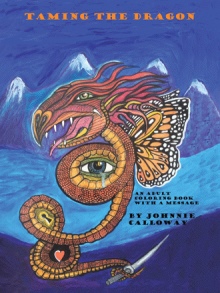 John Marshall has been through hell—and made it out alive. Following a troublesome childhood, he battled addiction as an adult but has now been a three-year member of Alcoholics Anonymous and Narcotics Anonymous. He’s married and looking to give back as a way of thanking all the people who saved him as a troubled youth. He gets a job at Children’s Haven, an adolescent drug rehab center in Florida. He was hired for a very special reason. The higher-ups don’t want him for his flexible schedule but because of his personal experiences. Since many staff members don’t seem to care for the teens, John is the one who understands what they’re going through and can reach out on a personal level. There is nothing simple about recovery though. John has faced his demons, but he must now help others overcome their own problems. The patients struggle, as does the staff, through moments of pain and tragedy together. The Bridge is poignant, honest, and semiautobiographical as author Johnnie Calloway shares the fictionalized version of working through addiction in his own life.

Johnnie Calloway is committed to helping others heal. He is author of “Dragons to Butterflies, and Taming the Dragon, (to be revised and released soon) and he is the podcast host of “Morph into a New You”. He has been certified as a ‘Thought Coach’ by the Institute For Transformational Thinking, (IFTT). A facilitator and student of A Course in Miracles classes and a thirtyfour-year follower of the twelve steps. Through his writings and his storytelling he shares with us the spiritual teachings he has used to totally transform his own life and find inner peace. His greatest hope is to assist his readers ‘save time’ on their journey. His means of helping, blogs, podcasts, books and teaching classes. Coming soon will be parts two and three of The Bridge trilogy.