Raised from the Other Side 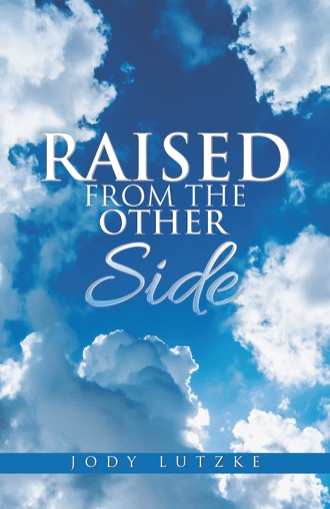 By age two, Jody Lutzke was connecting with spirits who would play with her on her swingset, love her unconditionally, and protect her. As she attempted to act normal and live a normal life, Jody believed in what she saw. But how could she make sense of a world only she knew? In a fascinating retelling of her journey through a spiritually gifted childhood, Jody reveals how at age ten, she was presented with an entirely new experience after her father died and began raising her from the other side. For years to follow, death became a prominent part of her life as she lost many family members. Still, she kept her gift to connect with the other side a secret—until a tragic accident prompted Jody to step forward to share her amazing ability and demonstrate to all of us that our loved ones are always beside us while we continue our journey in the physical world. Raised from the Other Side shares a medium’s inspiring personal experiences as she came to accept her spiritual gift and use it to bring peace, healing, and comfort to those grieving loved ones.

Jody Lutzke is an established spiritual medium who is in private practice. After a lifelong journey of hiding her spiritual gift, Jody finally embraced her identity and began delivering healing messages to those in the physical world. Jody currently resides in Cranbrook, British Columbia. Raised from the Other Side is her first book.