Entrepreneurship beyond Management and Leadership 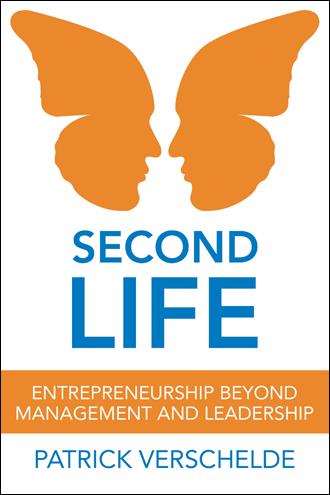 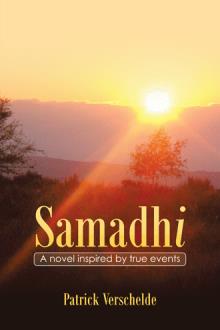 Jack Grayson is the personnel manager at Enosi, a textile company with over eight hundred employees. As he battles an internal struggle with what he believes is ethical and right with the loyalty he should feel toward his boss, he soon begins receiving strange emails from a mentor who introduces him to the essence of selfishness and coexistence. After Jack summons the courage to stand up for what he believes in while attempting to juggle the many demands of his job, he experiences a health scare. This not only provides him with much-needed insight, but also propels him onto an ambitious entrepreneurial adventure where he meets a monk who teaches him how to discover what his soul truly yearns for. Jack learns to take back control of his life, and is ultimately rewarded with a soul mate and professional fulfillment as everything in his universe opens again. Finally he figures out the four keys that help entrepreneurs to have an amazing life. In this novel inspired by true events, a businessman embarks on a self-reflective journey that leads him to achieve more than he ever imagined.

Patrick Verschelde is a respected business consultant who coaches entrepreneurs worldwide to renew their passion while discovering a new path to success, both professionally and personally. He currently resides in picturesque Belgium. For more about Patrick, visit www.patrickverschelde.com.