My Abilities Outweigh My Disability 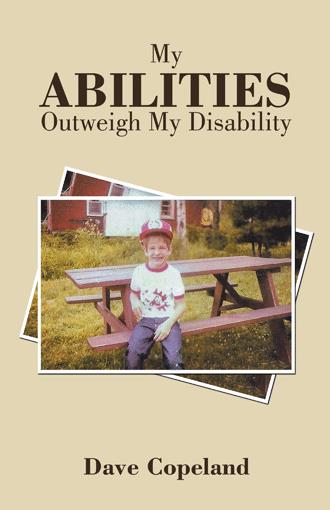 I knew that I should not have moved the car. To this day, I don’t know why I moved it. It was 1990 and I was in grade ten in high school. There is a couple reasons why I said that I shouldn’t have moved the car, number one, I didn’t have a driver’s license and the reason that I didn’t have a driver’s license leads to the second reason I shouldn’t have moved the car. I am disabled. Mom just bought my Grandmother’s car and was selling her old car. My plan was only going to turn the car on, back it up and move it forward, shut it off and go back inside. The reason I was going to do this was because I was told that it’s not good to let a car sit for an extended period of time because it would seize. If my plan would have worked no one would have even known what I had done. However, when I backed out of the space I hit a post. I then went forward hit another post. Somehow, I turned the wheel hit the gas and hit the side of the building and then hit another car which hit the car next to it. I am grateful no one was hurt.

Anything is possible when you believe and do not give up on yourself. Everyone faces challenges in life while pursuing their own goals. It is how a person faces those challenges that gives a person character. Not letting negativity get in the way and having a positive attitude was the recipe of Dave Copeland’s success.

Dave Copeland does not let the fact he has cerebral palsy prevent him from pursuing his dreams and goals. Destined to live a life of mediocrity, he defied all odds and exceeded expectations of others. As a Financial Advisor providing clients with exceptional customer service is the forefront to his success. Having a wide range of products available allows him to customize plans for individual clients. As a motivational speaker Dave inspires both small and large audiences with his story of overcoming adversity living with a disability. His story of how he achieved his goal of pursuing a career in the financial services industry will motivate audience members to achieve their own goals and dreams.