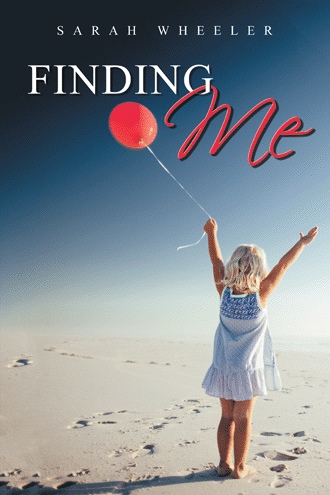 It was early July, I can’t remember if it was before or after the 4th of July. My father was in rage after a dispute with Daphne while the family was fishing at the dam. Daphne and the two youngest (my little brother and I) went to a friend’s house of Daphne's that was in town, then we ended back at the trailer (our home) which was on the other side on Monsanto on the outskirts of town. My father's Jeep was not parked in front but he was inside waiting for Daphne. He was sitting at the kitchen table when we walked in and it scared Daphne. They fought some more and Daphne slid a knife across the table towards Marvin as if to say “Use it”. He got up shoving the table to the window leaving the knife and grabbed Daphne by her throat. With his hands still wrapped around her throat, he turned her around and pushed her towards the door while yelling and then lifted her up off her feet till her feet were about two inches off the ground. He stood there yelling at her with his hands wrapped around her neck as she was turning blue. I yelled and yelled at him telling him to let her go, she was turning bluer and bluer.

The book will take the reader through hardships that had built a woman that has made it a mission to help others by shining a light, a beacon of sorts. Her trials started at a young age and progressed till her father passed away in her early thirties.

Sarah Wheeler only wants to celebrate the great accomplishments in life that she never thought she would be able to see. Striving to stay alive and falling to symptoms of depression and ideation she has been able to find her way, enjoying her journey.