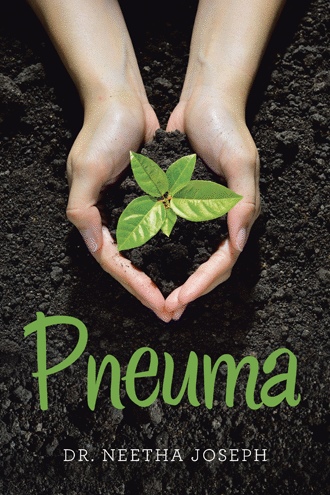 Neha is an immigrant who is focused on being a successful teacher and parent. After ensuring her son, John, wakes up on time, changes into his school uniform, and eats a healthy breakfast, Neha is left exhausted and wondering if her decision to migrate to Australia was nothing short of a gamble. Even though she knows she is one of the fortunate to have passed the Teacher’s Recruitment Board examination, Neha is still searching for fulfillment. Neha, who has never been a quitter, knows all too well that adversity often leads to accolades. But as she faces both challenges and successes, her varied experiences, relationships, and circumstances contribute toward transforming her identity and ultimately hurl her into existential angst. While reliving her past and battling with the present, Neha embarks on a spiritual quest that she hopes will lead her to clarity, the discovery of her true self, and a positive future. In this charming novel, an Australian migrant must navigate through a journey of self-discovery in order to determine her true identity and where life will take her next.

CEO of Wordmagic Publishing and Author of 'Pneuma', Dr Neetha Joseph is an Australian citizen currently working in a Sydney high school as a full time permanent teacher with approximately thirteen years of teaching experience in DEC secondary schools. Born in Chennai, Tamilnadu, India on 11th April 1974 to south Indian upper middle class Roman Catholic parents and brought up in Coimbatore, Neetha Joseph migrated to Australia in 2003 with her life partner and is the proud mother of a teenager. She obtained her tertiary qualifications from University of Technology Sydney, Sydney. She was awarded Doctor of Philosophy degree in 2004 by Bharathiar University for her research on ‘Existentialism in the Select Novels of Anita Desai. Neetha Joseph is a 2017 NY Literary Magazine "Best Story Award" Nominee. She worked as a Lecturer in English for six and a half years in esteemed Indian institutions such as Tirppur Kumaran College for women, Government Arts College Ooty and L.R.G Government Arts College for Women. She commenced her teaching career at a residential school Bharathiya Vidhya Mandir Pollachi in 1996. She was schooled at Avila Convent Matriculation Higher Secondary School, Coimbatore.