The Rivers of Life

A Mother’s Take on History 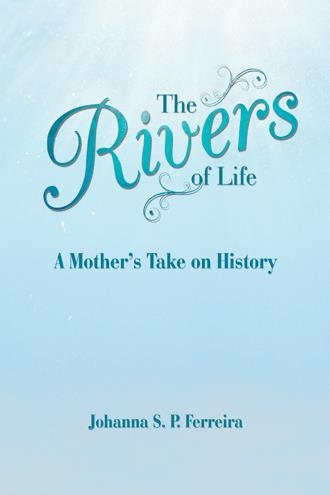 Is history circular or linear? Could it be that we’ve lived through other phases that are very similar to the ones we’re living in today? If so, what would they be? In a colloquial dialogue, a mother and her children talk about historical characters and events that have marked humanity. To know how to navigate the present, we need to understand the past. With this proposal, the author connects yesterday and today and suggests a personal, peculiar, and transformational way to see history.