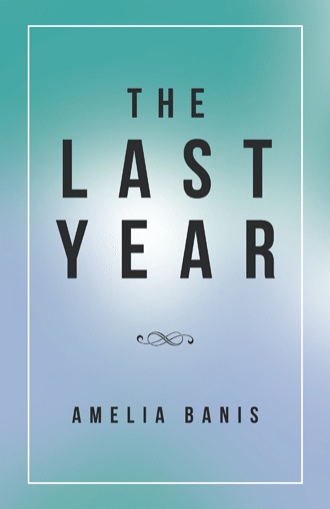 Being adopted is one thing. Being adopted and navigating the complexities of having unexpected relationships with both biological parents is something quite different. Having two sets of parents can be an incredible gift, but it can also be unimaginably complicated and challenging. It’s often filled with mixed emotions of the past for everyone involved. In The Last Year, author Amelia Banis shares her story as an adoptee. She tells about the exhilarating and heartbreaking twists and turns in the search for understanding her past as well as how she moved forward with a whole new future. Touching and honest, this memoir speaks to one woman’s experiences caring for her dying adoptive father in the last year of his life. Sharing the chronicle of their sometimes-strained relationship and her own journey to meet her biological parents, Banis narrates her story to help others learn to let go, forgive, and face the turbulent emotions of the passing of loved ones, even when those relationships are troubled.

Amelia Banis is a married mother of two daughters that has not only navigated the experiences of being an adoptee that has gone through the journey of having relationships with both biological parents, but is also an entrepreneur in the conscious consumerism world in both her own business and consulting for others. She also had a successful 20 -year career in finance responsible for strategy and market development of a $25 billion-dollar business line.