The Man Who Takes Care of My Soul

A Second Collection of Poetry 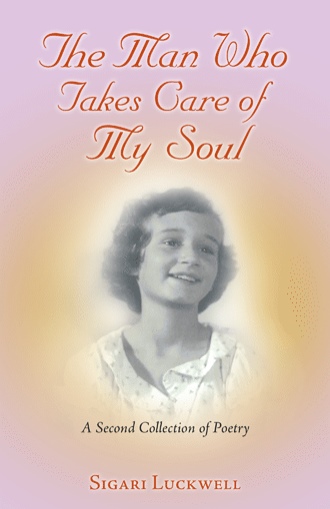 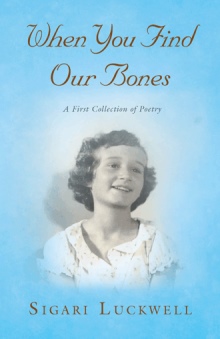 When You Find Our Bones
Sigari Luckwell
$8.99

During Sigari Luckwell’s fifth birthday party at home in Ickenham, England, the man who cared for her soul knocked on the door of her heart and invited her to dance. As she witnessed freedom from boundaries and merged with everything and everyone around her, Luckwell knew deep inside—even at such a young age—that she had just experienced something powerful and lasting. In her second volume of poetry, Luckwell presents thirty-two new poems inspired by that space of merging that has revisited her during many moments of her own choosing. From a poet in Dublin to a macaw that has escaped from a local fish and chip shop, Luckwell offers a glimpse into a wide range of emotions while encouraging others to weep with the asylum seeker, laugh with an aging man eating Irish Whiskey ice cream, and rage at the brainwashing of beautiful young men while they are groomed to inflict terror. In this moving collection, a seasoned poet challenges others to look at life from a different perspective and to ultimately celebrate life as we find it.

Sigari Luckwell was born in London and emigrated to Australia when she was sixteen. She is a clinical psychologist, meditation teacher, and host of a radio show for the heart and soul. Sigari has two adult children and lives with her partner, Tony, in Bunbury, Western Australia, where she enjoys painting and writing.