The Real Events Industry: My Story 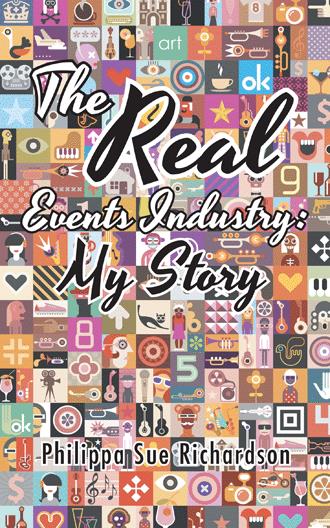 “After volunteering one year for ‘Falls’ in Tasmania, the next year I applied early for a paid position and in December 2007 I was accepted for my very first paid role within the Events Industry. I was to be a part of the wristbanding team, exchanging wristbands for entry, as the patrons presented their tickets to the festival. We were set up at tables under a marquee, and the team consisted of both volunteers and paid staff members. The shifts were about 4 – 6 hours long, and we were to wear a green Falls T-shirt. To secure the wristbands on the patrons, we used a crimper, a hand tool to clamp the metal part of the wristband. I earned about $500 that festival, which was the most I earned out of any employer for that financial year.” “At Fed Square in the Box Office there were a few major disasters, and no supervisor to help us out. At the end of the day, due to register problems, our final cash count was way out. The recruitment agency basically blamed us for the problem and were very reluctant to give us more shifts. I did however get a shift at the Box Office located at Albert Park. More dramas were faced when trying to get into the event site without a pass. “ “Once in Melbourne from February 2012 my event experience started to pick up considerably. I soon found employment with a recruitment agency and started working at the Melbourne Convention and Exhibition Centre. The shifts there varied from conferences to concerts, I still work there to this day, it has been over three years there now and I have worked at hundreds of events at the Centre.” 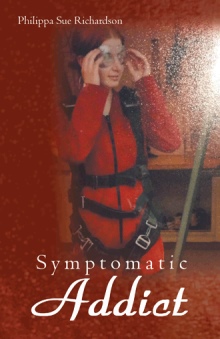 The Events Industry is so diverse, from community and sporting events to arts and music festivals. During the last decade Philippa Richardson has experienced firsthand what it is like to be a part of dozens of events around Australia. She shares her journey through volunteering to paid work in events, to finally becoming her own boss as an Event Manager. Discover how to develop your career in the Events Industry and follow her journey through starting out from high school to being an Event Manager for Etheriala Events.

Philippa Richardson lets you in on how to volunteer at events, where the industry can take you and the best ways to gain entry into the field of Event Management. She also explains how education is key and what you can expect as an event staff member. The variety of roles she has experienced is astounding and inspirational.

Living and working in the Events Capital of Australia, Melbourne, Victoria, Philippa Richardson has completed an Advanced Diploma of Events and has been active in the industry for 10 years. Travelling all over the country for event work and volunteering, she has gained valuable experience in all levels of the event industry.