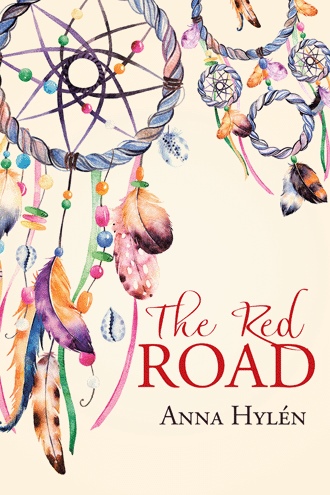 The story is about a Native American boy called Runs with the Wind. It begins with his childhood and ends with him as a great warrior having to leave his lands. On the surface, it is an adventure, but below, there are many facts and knowledge about Native Americans.

Anna Hylén is a Swedish writer and teacher. She believes a book can change your life and that storytelling has the ability to heal people. She has always used fiction in the classroom as a way of teaching her students about history, religion, and culture. Now with children of her own, her joy of sharing stories with them, together with her love and understanding of Native American culture, have culminated in this novel. A story well suited for reading aloud and sharing with all ages, The Red Road is her first book published in English.