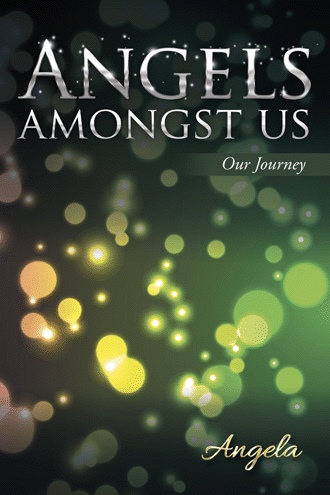 At age sixty-nine, author Angela looks back on her life and understands her journey. She is content and at a place of peace. She is grateful for what she has learned through her experiences—gaining self acceptance, wisdom, and the deep desire to share and inspire others.

In Angels amongst Us, she shares her life story—from her birth in 1947; to her childhood days of growing up with her Grandad and Nanna in London, England; her school days; becoming engaged at age eighteen; the birth of her children; and her angel experiences. Angela narrates how she worked as a nurse and in a betting shop; how she took courses in draft and design and sociology; how she was a single mother for ten years; how she eventually reunited with a childhood sweetheart; and how she grew spiritually in Australia.

Capturing the memories of Angela’s life, Angels amongst Us collects one woman’s stories, celebrates her existence, and shares it with future generations.

Angela is retired is a Reiki/Master Teacher, a magnified healing teacher, and works with beautiful crystals. She lives on Australia’s east coast and has three grown daughters.