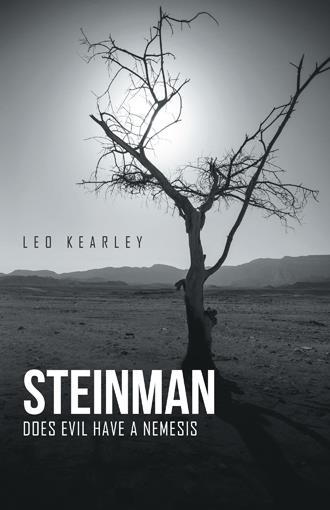 Throughout the conflicts of the 20th Century, two families are inexorably linked by a compelling, and possibly disastrous destiny. After the Franco-Prussian wars of 1870, the European empires are once again plunged into war, as the assassination of the Crown Prince of Austria breaks an uneasy peace.

The Steinman family of Austria are rich and powerful and have rubbed shoulders with kings and emperors for generations. Manfred, Klaus, and Heinrich Steinman are dedicated to industrialised warfare and now, at the pinnacle of their influence, they will lead the armies of the Central Powers to victory.

In a small English village, young Colin and Joe Travis use every trick their father showed them before his death, to keep food on the table. Imprisoned for wrongdoing, the brothers are only released after their enlistment into the army. Despite their age, they are sent to France to fight alongside the veterans of the Wiltshire Regiment, where they use their natural instincts to survive the war. Seemingly unrelated, the Steinman and Travis families are about to converge in a David and Goliathstyle battle during some of Europe’s darkest days.

Leo Kearley grew up in Christchurch England, where his summers were spent exploring old airfields and World War II installations along the coast. He eventually moved to New Zealand where he pursued a career in Systems Architecture. He now lives in Australia, but travels to Europe with his partner each year, to be with family and friends.