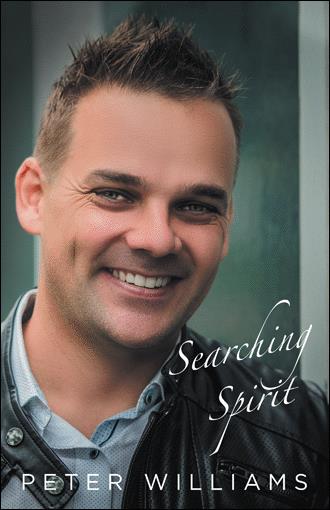 Peter Williams has always had a searching spirit. He had a growing awareness of something else out there, another layer beyond his understanding; he had to know more. As a teenager, he turned to the Internet seeking answers to other worldly questions. That’s where his search began, and he had his first connection with spirit, a connection that set Williams on a path of learning as an attentive student of spirit. In Searching Spirit, Williams chronicles his life story, telling how many years later, while pursuing his teaching ambitions in Japan, a cataclysmic event shook the foundations of his world to reveal the true nature of the lessons he’d been studying. He and his wife, who is heavily pregnant with their first child, are forced to make the difficult decision to leave their home behind and return to the safety of Australia. It’s here, born out of those dark days of upheaval, that Williams’ true purpose is revealed. A memoir, Searching Spirit offers an honest and humorous look at his life and his message, communicating that if one is willing to open up, connection with the spirit can be lifechanging.

Peter Williams is a refreshingly modern, down-to-earth psychic medium who helps millions of people around the world make meaningful connections with their loved ones. His message is simple, yet profound: being open and connected to spirit will change one’s life. Williams and his family live in Queensland.