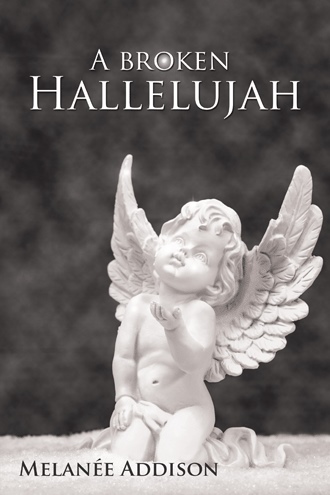 Rob looked at Dalton’s pained face and nodded with resignation. “Okay.” He mumbled as his eyes filled with tired tears. “But before you go, just tell me this…why does God hate me so much?” Dalton looked at Rob blankly, caught off guard by his question, but Rob continued undaunted. “I mean, with all that sacrificing and praying you’ve been doing all your life, you must have some secret knowledge to share by now. C’mon tell me, Father Shea…what have I done in my life that was so bad to deserve this? Did I not sleep with enough women the way my father did? Or was it that I was too faithful to my wives or did not abandon my mother and brothers? Oh yes, I know…it was that I nurtured kids who were abused and treated like trash. What Dalton—tell me, Damn it! Yeah well…you want to know what I really think? There isn’t anyone ‘up there’ running things—there can’t be! If there were, he would truly be incompetent, don’t you think? But maybe we’re the crazy ones, making up all these stories that never really seem to check out, and yet we still go on reciting them to ourselves, each other and worst of all, our children until one day, we’re lying in a bed dying from doing good while all those who could give a shit simply put us in the ground and continue telling the same old damn tales. Yeah…That’s MY story. How do you like it?” Rob sat back, spent from his tirade. Dalton remained silent for a long while as he pondered Rob’s words. Finally he spoke.

“A Broken Hallelujah is a testament of life’s battles between love, loss, faith, hope and the choices we all must make in their midst.” After finally carving out a comfortable life from a series of heartbreaks and loss, Robert and Stephanie unexpectedly find each other in the mid-season of their lives. Yet, as they are irresistibly drawn together, inner demons and shadows from their past emerge and they must decide whether to fight for this new chance at love or remain in the safety of their solitude.

Throughout the years, my works of poetry and short stories have been featured in online publications. A Broken Hallelujah came from a reawakening birthed out of a personal blog I began as a way to heal after having experienced many devastating losses throughout my life. It is the story of how despite challenges and obstacles, life is truly based upon how we choose to define it. Born in the South Bronx I currently reside Boston, Massachusetts where I have been dedicated to working with youth of color in under-served communities.