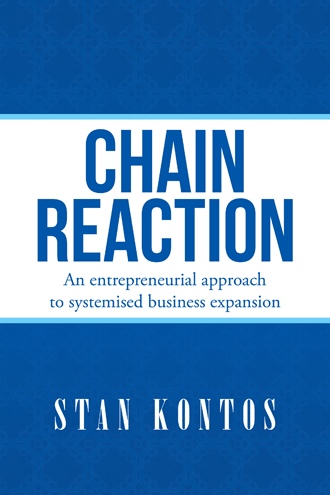 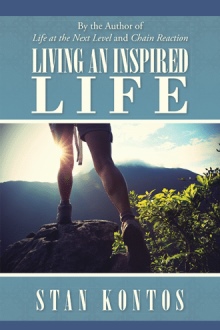 Grow the number of business outlets… and enjoy the journey of sustainable growth!

How do you expand from 1 business to 5, 10, 20, 30 or more? What are the predictable stages and how do you prepare, for massive success and enjoy the process?

Stan Kontos is an author, speaker and business leader who has inspired thousands of people to all walks of life and now he’s here to show you how to be a successful entrepreneur. By following his step by step approach, you will learn how to:

- Understand that every strategy needs resources and systems to be able to deliver that all important execution.

- Be a no limit person and go forth!

By following Stan’s systemised approach to business growth, you can learn to integrate ‘expansion’ with life balance.

Are you ready to take your business to the next level?

Stan Kontos is an Australian Author, speaker and business leader. He is a mentor to many and has established a multimillion dollar business chain. Stan lives in Adelaide, South Australia. Visit him online at www.stankontos.com and www.solresults.com