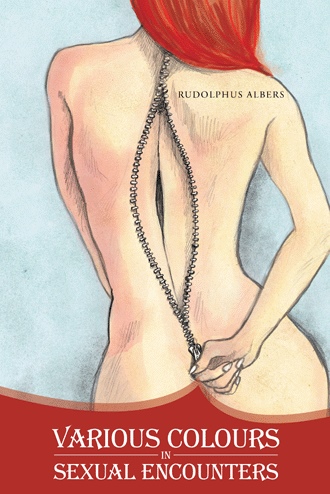 Visiting the moon every now and then to have cosmic sex with my partner Asmodeus, our orgasmic merging creating shockwaves of energy that was felt on earth. I became the “dark” Goddess for humanity and witch that needed to be burned on the stake by most religions, because I carried the knowledge of sex, as portal to the divine in me. Adam could not handle the fact that I left, and created in his mind the woman of Eve who would be his submissive mistress for thousands of years to come until the end of time and dualistic Earth energy. As the symbolic snake, I offered the secret in the apple to be eaten from the tree of knowledge, to help Adam and Eve, and to leave the garden so they could find their way home to Oneness, I would come back inside all when the moment was right for humanity to bring the Goddess back on her rightful throne and to return to the original Garden of Eden. Man and woman role-played so perfectly well as part of the bigger plan for the human race so their consciousness could grow through the experience.

The secret of the sacred sexual act has been well hidden in religious writings, but now its truth is shown at this very moment and available for all humanity to experience in full consciousness. All in free choice. One has to accept the fact that to meet the sacred and divine God/Goddess one has to act like one through the sexual act of humanity and that in the manifestation, the sacred geometry of creation is the base to start from. Here I am a woman in her sixties meeting a man of the same age in the now of human evolution, feeling the knowledge of the rising God/Goddess at hand. With pure intention and free choice we decided to sing the Song of Songs, or at least give it the best we had, to find the tone toward the cosmic orgasm that was hidden in our naughty thoughts. More than willingly, I was going to spread my legs and lubricate his sword deep inside my cavity. We both always had felt that there was more to sex than the animal kingdoms’ instinct and the human desire of making love, both very pleasant creations indeed, but always lacking something, a part in me remained unsatisfied, but I could never put my finger on why that was. Or meeting the right partner to go into the unknown dimension. Through meditation/prayers we found the answer for us to meet the angel’s vibration we were searching for, following the guidance of our intuition made it happen that we met each other at the right moment in the flow of life. The excitement of an all in party in the physical realms ran through our veins, our crystalline bodies were going to be rejuvenated with the light of the orgasm.

Amazing colourful stories of sexual encounters delicately and brilliantly reveal the secrets of women’s liberation through their discovery and activation of hidden and suppressed pleasures of the flesh.

You will truly experience the sweet touch of a man, awakening desire in a woman, the power of flesh, and the strength of desire in the life-changing energy that will trigger the imagination, allow fantasies, and encourage women (and men) to reach out of the darkness of mental/emotional and physical abuses into the light of life’s magic.

Rudolphus Albers is a self-made man on his quest of self-realisation. Through experiencing the world around him, his mind wanders around in the field of imagination where no boundaries exist. His whole life seems to be different from others, not following any guidelines of how life should be lived.