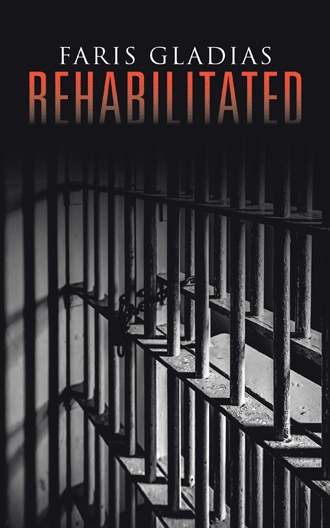 My mother sighed heavily her voice rich with sadness as she stared at the fireplace. Her eyes welled up heavy with tears, they looked as though might burst any second now. I was hoping and praying to god that she will give me another chance, begging silently that the world will give me a second chance. I felt my arms get pinned down by two officers one on each arm. Their grip was painfully tight as though I might escape like I did from juvenile only a week ago. I was a criminal after all. My heart sunk. I’ll never get a chance to make things right. She had already called the cops. My eyes started to well up too. My mother looked up at me and said Raheem my dear son look and pointed at the fire greedily devouring the wood mercilessly to satisfy its never ending hunger. I lowered my gaze but not because she pointed at the fireplace but because I was ashamed to look at her sullen face that was once shining with beauty. I stared at the fire place. Its glow gave a comforting vibe to the old rugged living room. So beautiful she said staring at the fire. Did I detect the beginning of a smile on her lips? Perhaps she was remembering old memories. Happy memories like when the two of us would curl up together next to the fire on cold nights eating instant noodles and watching a months’ worth of Americas got talent on the VCR all night long sharing jokes and funny stories. Then again it could always be the shadows that were dancing around the ceiling and walls distorting my vision.

Raheem only wants a second chance, but it might already be too late. Once a happy child, he grew up around the wrong crowd and got involved in drug dealing. It started with juvenile offenses, but now, he’s a man, and prison is the home he must get used to in order to survive, with nothing but memories of his mother to keep him going.

Then, one day, a strange letter arrives. It seems Raheem has a daughter. The letter is anonymous, and he can’t be sure of its truth—yet, he feels the need to investigate, and the only way to do so is on the outside. Raheem outsmarts an entire prison in order to escape, and so begins his mission to find his daughter and become a better man.

However, life on the outside comes with responsibilities he never expected. He and his friends are soon embroiled in a terrorist plot that could level all of Washington, D.C. To earn his fresh slate, Raheem must find his daughter and stop the enemy from murdering thousands of people, all while evading the law. Is redemption possible, or is Raheem too late?

Faris Gladias is a teen author currently studying in Melbourne Australia. Rehabilitated is his first novel.