This Now is Eternity

21 Ancient Meditations for Awakening to Whom You Really Are 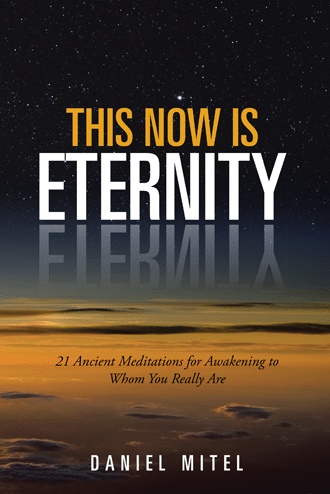 On a beautiful spring day of May 2013, I went into meditation in the quietness and serenity of the surroundings of the Mediterranean Sea. The waves were gently and softly touching the shore. Immersed in the bliss of the moment, my breathing had almost stopped. Shortly, I reached the breathless state. Like no other meditation, memories of what had happened more than twenty years ago began to appear. They were so vivid that I was sure I was there again. After some time I opened my eyes. I took the laptop and started writing. The title came naturally to me: This Now is Eternity. And I wrote continuously for a couple of hours. I have heard stories about writers that need inspiration and motivation to get into their writing “mode”. That was not necessary. It was as if a voice was guiding me. It did not take much time to write it. It was like spring water streaming out of the mountains rocks, flowing naturally towards the valley. When I finished the book, it took me a while to reconnect back with whom I am, here and now. I meditated for a few months to re-establish a bridge between the past, the present and the future, until I felt that all I have is now, here. And now I know: all I have is here, now. If you have a chance to read this book it means that you are ready for it. If you are ready for it, this means that you are ready to live now. If you are ready to live now, nothing else matters. 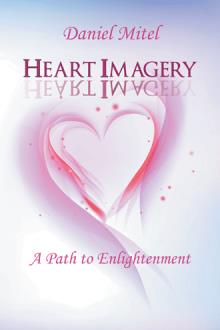 The Masters said that we are dreaming; we are not awake. I could not believe it. I eventually realized that they were right. We live like machines, going through our lives without any purpose or enjoyment. Even if you do not have the time to read this entire book, spend some minutes to go through the list of meditations and exercises. They might change your life or somebody else’s. They might awaken something in you; something that has been forgotten for a very long time. Do not be afraid. It is a risk worth taking.

Daniel is a world-travelling Master, helping people understand their intimate connection to their inner selves. An international lecturer and martial arts master, Daniel is dedicated to inspiring the world to move from anger to love. Through his writings, workshops, and spiritual conferences, Daniel has changed the lives of thousands of people.