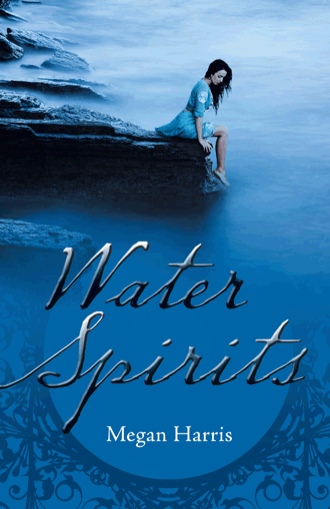 When Ashley’s boyfriend, Jared, invites her to accompany him to a deserted beach, she thinks he has taken her to the perfect place to watch the sunset. Unfortunately, she could not be more wrong. Moments later, he overpowers her in a fit of anger, stopping her beating heart and sending her plummeting into a world of darkness. But it is not over. It is just the beginning.

Now immersed in the world of the afterlife, Ashley transforms into a supernatural being determined to get revenge on Jared and find the motivation behind his brutal and bizzare actions. But Ashley becomes a new liability when dark forces discover the strength of her powers and their greed brings war upon the spirit elements. During dark times, Ashley must find her inner strength and fight for what she believes in. But will her thirst for vengeance force her to overlook what really matters?

In this young adult fantasy, two vastly different worlds united by life and death hang in the balance as a girl journeys through an unforgiving afterlife to fulfill a revengeful mission.

Megan Harris is a teenager who loves expressing herself and her imagination through the characters and adventures in her stories. This is her first book. Megan currently lives in Australia.