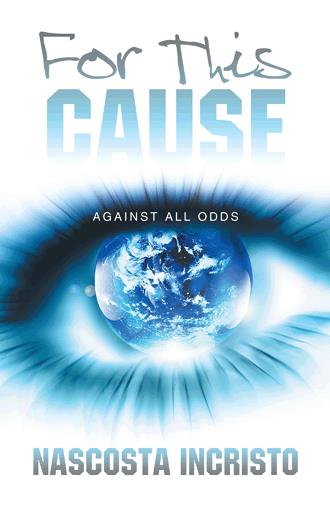 It was late and too cold to go outside but the pregnant couple wanted to go home to their own bed rather than stay overnight. I offered to lend them my second car. "Just bring it back sometime tomorrow," I said, handing over the keys. Days later there was no sign of the car and no word from the couple. They weren’t replying to our messages or answering any of our calls. My partner and I decided to go and visit them, taking a spare key with us. We knocked on their door for some time but nobody answered. We figured there was no-one home. Seeing our car parked in the driveway, we decided we may as well take it, using the spare key we had taken with us. To our shock, as we began to reverse down the driveway, the woman’s husband flew out of the front door with a tomahawk in his hand; a tomahawk which he hurled at the car, smashing the front windscreen. Some days later, as I was driving about delivering drug deals (despite the broken windscreen), I heard my phone ringing over the sound of the music I had been playing. It was my partner. He was begging me to bring the car back because some Bikies had him at knife point in our home. They were threatening to hurt him if I didn't return the car immediately. Someone took the phone from my partner and a deep voice rumbled at me. "Hey love! It's a coffin-cheater here! How about you bring back that car and everything will be ok." “What the f@%*k! That's my car mate!!” I said crossly, “and there's only one coffin-cheater that I know of and His name is JESUS! (Bwahahahaha!)” “Beep...beep...beep” went the phone.

To be a drug addict is to be a slave to a beast that constantly screams to be fed. It’s a feeling that Nascosta InCristo discovered as a teenager in Australia, where she grew up feeling ignored by her parents. She began skipping school and found new friends that made her feel loved. It was with them that she took her first toke of marijuana, rolling around on the grass and laughing uncontrollably after smoking it. In this candid memoir, she recalls how that first joint led her to a figurative and literal prison. More importantly, she reveals how she escaped to a brand new life full of possibilities. Whether you’re a parent, teacher or counselor seeking to help a troubled loved one, a former drug addict or someone seeking to rediscover the freedom you’ve lost, you’ll be inspired to overcome obstacles with For This Cause.

Nascosta InCristo, a native of Perth, Western Australia, lives in Stanthorpe, Queensland, with her husband and two of her five children. She enjoys every opportunity to share how God transformed her life so that others can do the same.