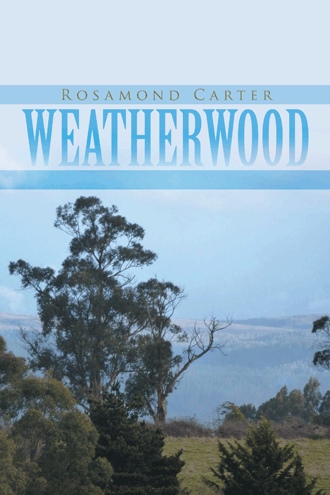 In 1813, two women were sent as convicts to Australia. Their life on the ship Jocasta toughened them for the life to come. On arrival, each was employed for their terms of conviction before they met again. They each married and together began the journey across the Blue Mountains to settle on the Bathurst Plains. Their lives and hardships before their mysterious disappearance began the long chain of events that wouldn’t cease for two hundred years.

In 2007, Sally and Hamish sought a change and a challenge. They found a four-hundred-acre property for sale on the other side of the Blue Mountains called Weatherwood. The estate agent could tell them very little except that the owner required they supply the names of their parents and grandparents and where they were born, but he couldn’t tell them why. What they couldn’t explain was why they were irresistibly drawn to Weatherwood. They bought it sight unseen.

It was mad and they knew it. They had no idea what Weatherwood was or what they would find when they got there. Nevertheless, with their new 4x4 and their cat, Purrfec, they set out from Sydney on an adventure that would take them deep into the heart of Weatherwood and its many mysteries.

I was born in Sydney, Australia in 1939, just before WWII. I have always loved dabbling in writing, but life was too demanding for a number of years. In 1995, I moved to Tasmania. Now retired, I am free to do more than dabble. My first book, It Never Rains, It Pours, is on Amazon.com.