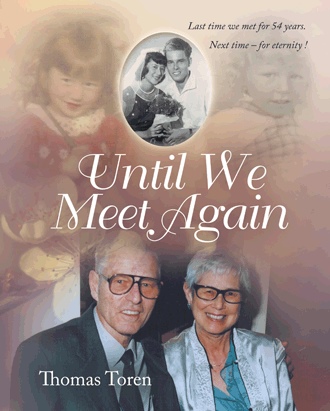 have had serious problems trying to establish my identity, especially during my childhood. As an adult, I accepted these problems, and only later in life was I able to resolve them. 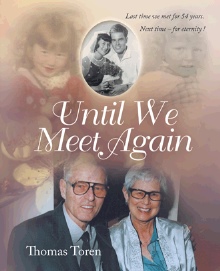