From the murder of a child comes illumination. 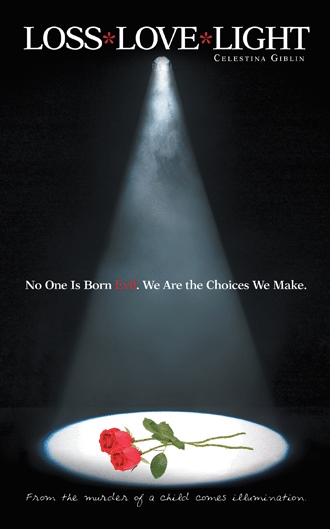 February 1993. Two boys with evil intent. One innocent toddler. Wrong place, wrong time.… Murder the result. How can light come from such darkness? The day Helen called the BBC to contact a group of mothers outraged over the murder of James Bulger, she was catapulted into an alien world of media, politics, and royalty. From her dining table, she created a charity to rescue the little ones, but in the process lost herself. Marriage falling apart, health collapsing, suicidal, she clung onto the teachings of Louise Hay like a lifeline. A true, fast-paced, and inspiring memoir taking you from the back streets of Bootle to the golden temples of Bangkok, Loss*Love*Light is a gritty illustration of how you can transform your own inner darkness into joy but also play your part in illuminating the world.

Celestina is the founder of Parenting 2000, a charity which supports parents and caregivers in a very practical way to prevent the cycle of child abuse. An avid follower of Louise Hay, she works as a holistic therapist promoting mind, body, spirit health, and a can-do approach to life!