An Autobiography of Self Discovery 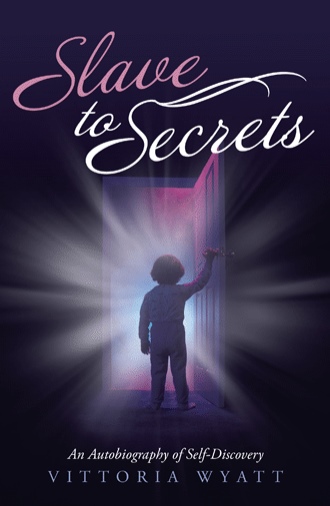 Slave to Secrets is a personal journey from abuse to empowerment. Having overcome a great many obstacles to obtain her own personal freedom from a narcissistic mother, incest, rape, and domestic violence, Vittoria shares her personal journey and how she found her own silver lining amid the pain. Vittoria lives in Bettendorf, Iowa, with her son and continues to practice chiropractic.

Vittoria Wyatt has written her story in order to inspire others not to give up, no matter what the circumstances.  She looks to give hope and help others find their value along with their voice to take back control of their lives.