Having Fun with God

A book report for Miss. Winfrey 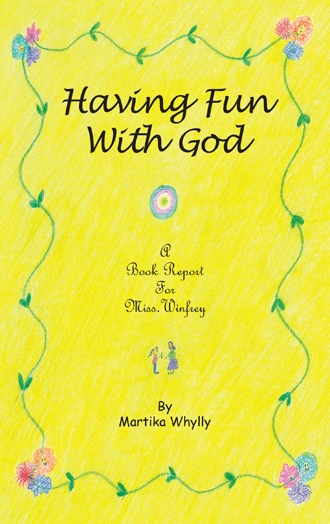 Marilyn and Martika have always had a strong mother and daughter bond. Until Michael their abusive husband/stepfather comes between them. Will they stand up to him or will he tear them apart?

If you like heartfelt stories, miracles and family reunions, then you'll love Having fun with God. Buy it for Mother's Day, she'll love it!

Martika Whylly has studied with many Zen masters for several years which led her to awareness and self-actualization. She enjoys sharing her experiences and hopes to inspire others to live a happy and fulfilling life. Martika loves music and lives in Ontario, Canada.