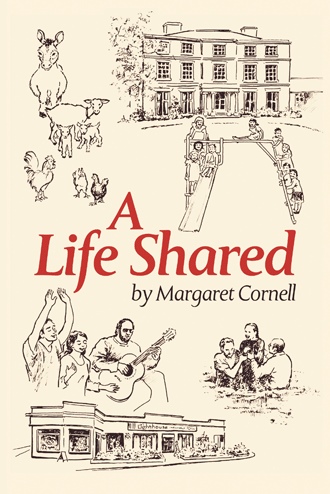 “Slowly, it dawned on me that this amazing person was... Jesus. It was Jesus in all His resurrection glory.
I cannot tell you how I knew it was Jesus, but with my whole being, I knew it was He. Revelation tumbled into my heart. At that second I knew that Jesus really was who the Bible said He was. I knew that He was truly the Son of God, and that I was, at that very moment, in the presence of the very Son of God. This was actually the Jesus of the Bible, who at that very moment was choosing to make himself real to me, and showing me that He was actually a living being . . . absolutely alive today; truly risen from the dead; an awesome person.
The effect on me was electric; I was awestruck, transfixed, and very overwhelmed by the sheer holiness of His presence. His presence was so real, so beautiful, great and awesome that I wanted to melt into the carpet. A holy reverence filled my heart...even my breathing seemed too noisy. In an instant, I saw so clearly that He and He alone was the only one worthy of my life and my worship. The famous hymn says it all:
‘Love so amazing, so divine, demands my soul, my life, my all.’ “

Set in a small village in Cambridgeshire, Margaret recounts her dramatic conversion in 1970, which led to her heart and her home being open to sixty-five people in forty-five years.

Led by God, Margaret and her husband, Tony, moved from three to six and then ten bedrooms to accommodate their growing “family.” Their “Liquorice Allsort” residents added great richness to their lives.

During their early Christian life, their son was killed in a road accident which, far from crushing their faith, made them stronger than ever, and their witness resulted in a small revival in their Anglican church.

Eventually, in 1982 they made room in their hearts for many more people when, controversially side by side, they pioneered and pastored a lively and successful Charismatic church for twenty-five years .It was prophesied that they would be like two Shire horses pulling a plough.

Margaret clearly heard God speak and direct her to minister to others and to trust God for everything from her own clothing to buying houses. As a result, she is very keen to teach others how to hear God for themselves.

It has always been Margaret’s aim to love God and love people, whatever the cost.

Margaret and Tony have been happily married for 45 years and have had three children and three grandchildren. Retirement has not meant leaving the ministry; just an opportunity for new vistas and new areas of ministry. God is still faithfully fulfilling His promises in their lives!