Inner Sanctuary: Healing from the Root to the Crown Chakra 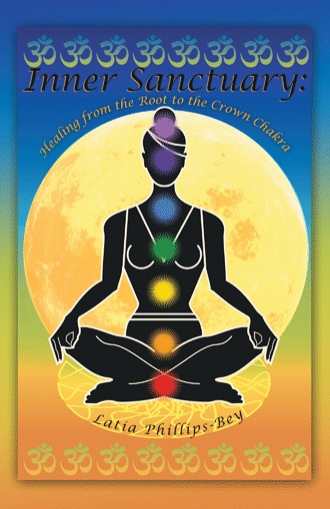 Though Shelia had all the power she wanted when having sex, as the years went by her sexual appetite was no longer pleasing to her. Shelia decided to quit her six-figure salary job and open up a “massage parlor” that fulfilled everyone’s needs. For the first year things ran smoothly for the business. Shelia had all that she wanted, full control, all the sexual pleasure she needed and more than that she had gained great financial success instantly. Some of her clients included doctors, lawyers, judges and athletes. And of course, most or all of her clients were married. Something strange was happening to Shelia daily and she just couldn’t keep ignoring it. Shelia had begun to have fainting spells on occasions and would sometimes wake up hours later not knowing what had happened. On this particular day, she was collecting payment from a client when she woke up in the emergency room. The site was frightening seeing all the doctors around her bed with lights in her face and IV in her arm. She began asking questions and that’s when things went from bad to worse. Shelia was HIV positive and had been for some time. Shelia was in the midst of an unbalanced Sacral Chakra experience. Despite finding out about being HIV positive, Shelia continued having unprotected sex with people.

Inner Sanctuary: Healing from the Root to the Crown Chakra takes you on a healing journey through the seven main chakras of the body. Each chapter shares a story that can help you conquer fears, while experiencing forgiveness and spiritual enlightenment.

Latia Phillips-Bey is founder and executive director of the Bhakti Yoga Studio and Healing Arts Center. A registered yoga teacher and Bhakta, she teaches energy transformation from within. Love of God brought Latia to Bhakti yoga (devotion to Spirit). She lives with her husband, two children, a cat, a turtle, and a bird.