The Ballad of Mira Mai 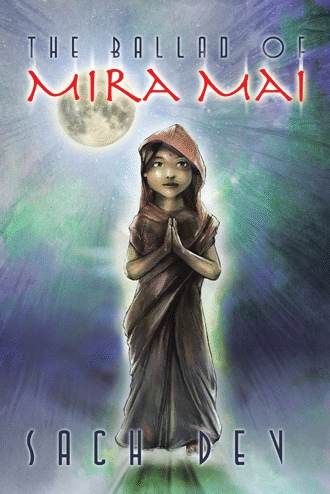 Ninth Plane Spiritual Adept Mira Mai, together with eight Interstellar Warriors who have freed themselves from the endless cycle of birth and death, create an OCTAGON, an intensely powerful helix of concentrated energy that collapses time and space as we know it. Eons of time, ages of time, millions and millions of years of normal evolutionary time are bypassed in an instant. Her mission is spiritual freedom, to finally bring everyone, everywhere all the way back home at last.