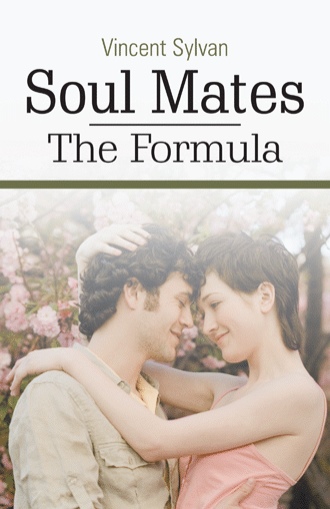 Now God had to come up with a name for this new being. Since she was a female and she had come from Man, the name of the female would have to have the word “Man” on it. God thought and thought . . . since she was created for reproduction, the word “Sex-man” came to mind. Since she had the wow effect every time he look at her he thought of the word “Wow-man”. Also the word “Pretty-man” was contemplated because of her beauty.

But all of these names that God thought were directed to enhance the beauty and perfection of the female and that could create conflict with the man by making him too jealous every time he would mention her name.

Also with all the qualities and perfections that the man had, he may be carried away with too much self-importance. God had to come with a name that reminded Man to stop and think every time that the man used the name of the female.

As words go, there is one that implies to wait, or stop and take a rest. That word is whoa. That is how the female was named Wo-Man, which is actually saying, “wait man,” “take a rest, man,” or “think twice, man.”

Wo-man was the perfect word, and that is how God had reasoned this important interaction of Man and Woman.

Vincent Sylvan has created a formula using astrological influences as a guidepost for finding one’s soul mate. This formula gives the readers action steps on how to narrow their search along the way, to identify this mystical person that Vincent believes we all have. These are methods the author has tested and applied himself on his own quest in finding his soul mate.

After many years of research, his first marriage for seventeen years, not being able to succeed, he experienced divorce and failure. This triggered him to find the answers more than ever before, and past the prime of his life, Sylvan had an awakening and developed the formula to find his other half of his soul, the only person who can inspire him to be a better person and take him to greater heights than he could have ever dreamt of by himself or with any other woman.

utting into practice the secret to his revelation, he finds her on the Internet, the hardest place to find his soul mate, to put his formula to the test. The results surpassed his expectations. Vincent realized once more the importance for everyone to find their soul mate, to live a life of wonders. That is why he created this book.

For more information on Sylvan, visit his blogs to find more about his philosophy and poetry at www.vincentsylvan.com.

Vincent Sylvan is the author of a formula to match couples for a lasting relationship. He has published several books in this genre to revitalize the romance of his readers. He is a philosopher, poet, and a strong advocate of marriage. He writes his creations in his hometown of Gainesville, Georgia.

Vincent is true believer in the family and its values. After his divorce from his first wife, and realizing the damage of the divorce epidemic for young children and spouses alike, he discovered a formula to match people so they can stay married for life. He tested his discovery in order to find the woman of his dreams, “Victoria.” After ten years, the marriage gets stronger every day.