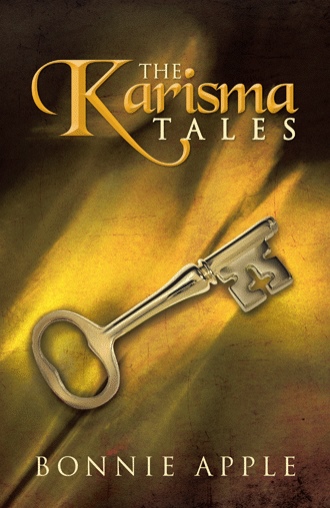 Bonnie Apple has over forty years of teaching experience. In addition, she has conducted workshops and seminars for teachers and students across the United States. Bonnie enjoys visiting public or private school classrooms where she reads her stories to and works with students and teachers. She demonstrates how to use a story and its lesson to promote students’ personal growth and writing skills. Students are led to write about the lesson in the story, developing and improving their writing skills. She also works with teachers, providing ideas and techniques for utilizing the stories as departure points for writing activities with their students.

For information on scheduling a workshop for your school or class visit: 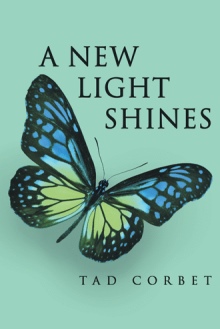 This collection of fables, set in a distant land, a long time ago, chronicles the growth of a boy, Ita, from a child of eight to manhood. Almost every tale has a life lesson he learns, first from his grandfather, ruler of their country, and later from his experiences and the people he meets on his travels. Ita sets out on his life journey to find the “Hidden Treasure” his grandfather has spoken of. Along the way, he encounters people from whom he learns about the treasure, and comes, at last, to find where it is hidden. There are stories of courage, making hard choices, and gaining independence when one is no longer a child but growing into manhood. There are stories of love and loss, of great happiness and great sorrow. The collection can be read as a whole, connected narrative, or individual stories can stand on their own. While young people of pre-teen or early teen years can read the stories on their own, younger children age ten and up enjoy having the stories read to them. There is an accompanying study guide for teachers, giving suggestions for follow-up discussions and writing projects.

Bonnie Apple has over forty years of teaching experience. She was a faculty member at University of South Florida, University of Illinois, and in public schools in Texas and Nevada. She was named Educator of the Year at her elementary school in 2008. Currently retired, she resides in Nevada.