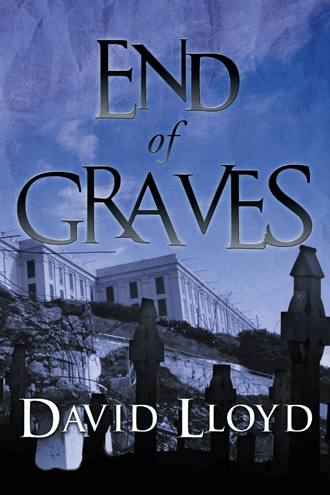 Oliver thought he was just an average fellow, living an ordinary life. In the twilight days of a dystopian society, Oliver is just trying to make it through the day before it all falls apart. But when he crosses the border of life and death, his simple life – and that of every man, woman and child – takes on a whole new perspective.

Desperate and alone, all he wants is to find the gateway back to his world. But evil is everywhere, and has its own plans for Oliver. Deep within the city, an unknown force is amassing a great legion for a dark purpose. At some point, these two will meet – and only one can enter the gateway.

Oliver enlists the help of some odd travelling companions, including Alison, a woman who could be his sister, and the wild and enigmatic Towel, a small girl who is wise beyond her apparent years. Together they must embark upon an epic journey, one that will bring them face to face with what it means to be human.

Souls of the living past are at war, causing the world to spiral towards an impending cataclysm that may bring life and death together for eternity. Will there be an end of graves for us all?

Before he set out to travel his native Australia, David Lloyd worked as a police officer in Melbourne. He pursued art and writing at university, where he earned a fine arts degree. He has worked in London and exhibited as a teacher and artist. This is his first novel.