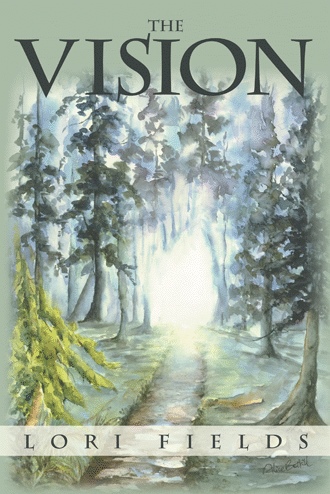 Janet is a young woman with high anxiety and a distant family. James is a teenage boy with a sick sister and low self-esteem. Jacob is an older, disgruntled gentleman with no passion for life. These three very different people, of different ages, are all in need of something or someone to help them with their specific challenges they face at this time in their lives. A vision, so powerful, so loving, and so welcoming comes into their lives and changes everything and brings them together in a lifelong friendship.

Lori is a Reiki master and certified counsellor. She has written poetry, stories, and lyrics. Her connection to Mother Mary has always been important in her life, and she believes that spirituality and a connection to a “Higher Power” helps us in our everyday lives and challenges that we face. Lori is married to a Reiki master and musician. They have two adult sons and a Westie. Their home is North Vancouver, in the beautiful province of British Columbia, Canada.