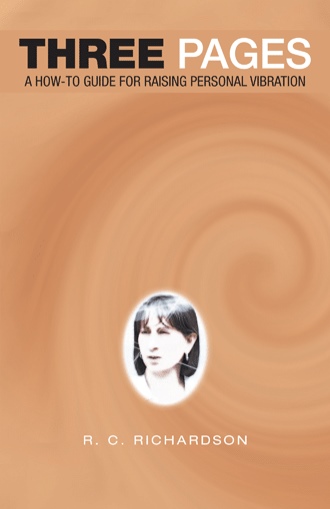 There are individuals on your planet at this point in time who are responsible for protecting and uplifting humanity. You are wondering if this refers to those people you call “Reservists,” those humans who are chosen to be guardians of special knowledge and who are able to act on that knowledge in times of serious catastrophes. Yes, there are being who share the responsibility for safeguarding humanity, but they are by no means working alone. Around your world there exists what you might call a network of energy circuits and these energy lanes are filled with myriads of spirit beings dedicated to assisting with the mighty task of spiritual uplift on your planet. Many varieties of angels are working diligently with individual souls in numbers that would stagger your mind. In addition to the angelic orders, these energy lanes transport ascended human spirits, as well as countless beings whose descriptions would defy your imagination. All have volunteered their talent and experience for the privilege of participating in the elevation of consciousness currently taking place on your tiny world. This sort of work is of great interest to those who reside in the spirit realms because the resulting increase in energy and light benefits all creatures, not just human beings. Your planet has floundered in relative darkness for millennia, yet your people have managed to survive. Throughout the ages great leaders have emerged who possessed sufficient wisdom to prevent human extinction, but your civilization suffers now because its technology far surpasses its spirituality. The primary reason that your civilization has not fallen into total darkness is because of the influence of the life and teachings of Jesus of Nazareth two thousand years ago. This single event provided a means for light to enter your planet and uplift its inhabitants. That is not to say that there is only one method of obtaining heavenly light, but it is the method most commonly understood on your world. At this point in time, human beings on your planet are moving into a new phase of consciousness. It is not a single event but rather a transition that will occur, one person at a time. Because individual levels of consciousness are so variable, there are many who could easily make the transition today or very shortly. But there are rather significant numbers who will require a great deal of assistance and there are some who will not be able to make the transition at all. Think of a bell curve. Just a few at the extremes will either transition very quickly, or not at all. The majority in the middle have the capacity, but will transition with varying degrees of effort. That is where your celestial assistants come in. That is why we are here and that is my role in assisting you now. We will do everything possible to help you make this transition smoothly but the more effort you put into helping yourself, the easier it will be. There are individuals on your planet today who are so filled with light and so highly evolved that they will hardly notice the transition, if they notice it at all. But those people are not in the majority. For most of you, this transition will require a great deal of soul searching. The good news is that legions are here to light the way.

Try to rest in the knowledge that many unseen forces are working diligently on your behalf and that truth, like a flower, opens in its own time. Right now, you are observing the bud. It is beautiful in its own way, as is every stage of the blooming process. Observing a bud for the very first time, one would never suspect what it will become. Your mind is also a bud. You have no comprehension of all that you don’t know. Make no judgments regarding all that you have to consider right now. Wait for the bloom to appear.

Rhonda Richardson lives in Virginia with her husband Steve, daughter Teddy, and Socks, their cat.