Insights into The Design of Life 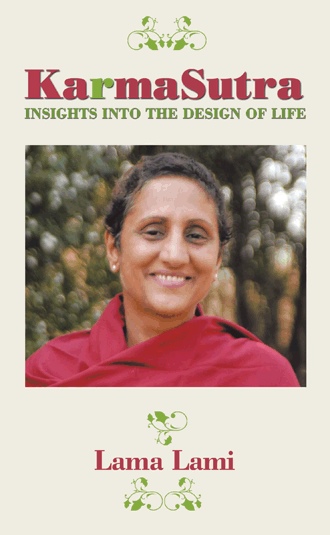 Lama Lami’s Karma Sutra is a look at life behind the smokescreen of automatic beliefs of daily living. She deconstructs life, going to the very source of it and coming to a new understanding of life as we know it – and as we don’t. ‘Each essay is thought provoking; its relentless pursuit of the truth admirable and its insights inspiring’ - Suma Varughese, Editor, Life Positive Magazine

Neelam Mehta was a cancer warrior and a practitioner of present-moment awareness. Her spiritual path opened up when she was diagnosed with cancer. Over the last six years, ongoing and relentless chemotherapy failed to dent her spirit, and instead burnished it with a rare serenity and acceptance. Her despatches from the cancer war front illustrate the possibility of meeting disaster and death with peace and joy.