Lessons for Living Beyond the Ego

Sustaining Your Journey to Love, Joy, and Peace 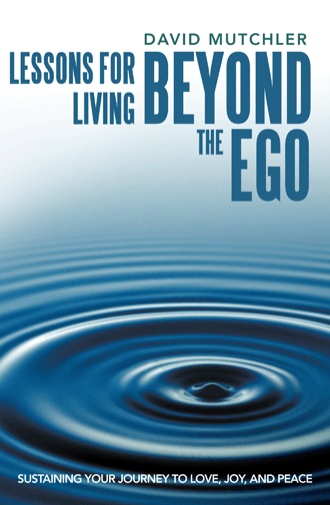 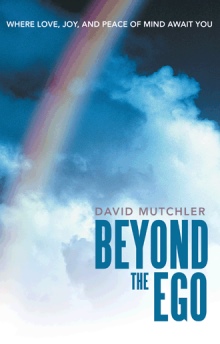 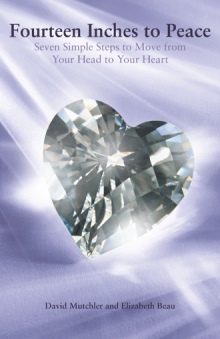 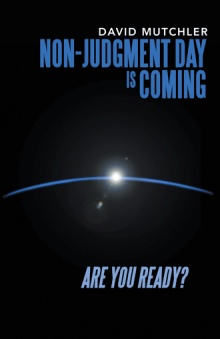 Everyone desires happiness, and countless ways have been proposed to help you achieve it. What’s commonly overlooked is that happiness is our natural state, and therefore must be allowed, rather than achieved. The way to allow happiness in your life is to awaken to the truth that everyone has an ego; that ego blocks our happiness, just as clouds block the sun from shining through. The secret to finding happiness is not something you do; you need only become aware of the presence of ego in your life.

This requires learning what ego is, where it comes from, where it hides, how it presents itself, and how to recognize it when you find it. Your awareness of ego causes it to gradually dissipate. The more conscious you become of it, the more the light of happiness shines within you. This light is the light of Spirit. Awakening to the presence of ego inside you is the sure path to grow beyond your ego and to live a spiritual life, the gifts of which are happiness, joy, and peace of mind.

Growing beyond one’s ego to achieve happiness is a journey, not a one-time event. Lessons for Living Beyond the Ego is a collection of fifty-two lessons to help you stay on the path of your journey into happiness. It can be read either as a follow up to Beyond the Ego—a previous book by David Mutchler—or as an introduction to it.

Dr. David Mutchler has earned degrees in education, philosophy, psychology, and social work, with advanced studies in religion. The painful challenges on his own journey inspired a determined search for the source of and resolution to the troubles most people experience in their lives. In that search, David discovered that the answers lie in the spiritual realm, where ego raises havoc with our spiritual birthrights—joy, love, and peace. As an integrative thinker, he has brought his various studies and life experiences together in a unique perspective that has relevance to individuals, nations, and a globe of diverse peoples.

Two of the trademarks of David’s work are his insistence on the simplification of concepts that are typically thought to be both complex and esoteric, and his “how-to” approach to helping people assimilate and apply those concepts to bring more peace into their lives.

David resides in Grand Rapids, Michigan, and now devotes the majority of his time to writing, speaking, and leading weekend intensives as a spiritual teacher and guide.