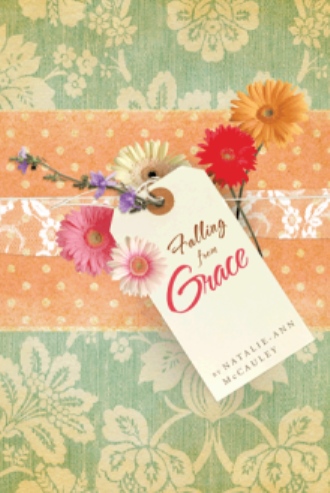 I thought I might fly today …
To go against what most people say …
It is worth a try … don’t you think?
Maybe I will fail … maybe I will fly …
But no one will ever know if no one gives it a try …

On one morning in the course of your life,
you will wake up and find
that suddenly things have changed.
Today is that day!

Grace Manning, twenty-six,
is also having that kind of day.
She’s on a quest for self-improvement and discovery
here, you’ll join her on her most pivotal of days
as she shares her thoughts and reactions.

You will laugh and cry with Grace as she recalls
the many moments that came to shape her life
Through her reflections,
Grace gives you a front row seat
for a very personal, funny, and honest tour
through her life so far.

A well-known child protection and international development expert, Natalie-Ann McCauley has spent more than 17 years living and working all over the world to improve the lives of children and families. She is a trainer, public speaker, writer, and independent consultant who currently works as a child protection specialist in Australia.