The Gifted One: The Journey Begins 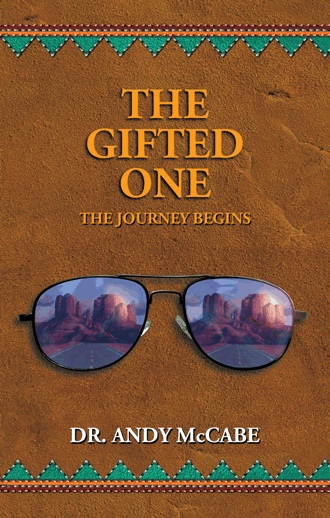 What do you need to learn to live your life to the fullest? Maybe nothing? Maybe everything? Only you know and maybe you’re not sure? What do you need to know to help you with feelings of lack of fulfillment, anxiety, depression, loneliness or abandonment? The Gifted One draws his knowledge and experience from a source that predates time, as we know it, and he wants to teach you… as he taught Citybear. The Gifted One: The Journey Begins does not pretend to have all the answers for living a happy, productive and successful life; however, from the time you begin your journey, you will never see your life the same as you do today. You will see more clearly and deeply into the life’s mysteries with its joys, sorrows and challenges. Once you have been introduced to this new knowledge, you will never be able to go back to being the person you are today. You will be the new and improved version mentally, emotionally, physically and spiritually. For those of you who are willing to risk change and accept the challenge of working toward the fulfillment of your dreams, as well as improving the quality of life on Mother Earth, fasten your seatbelt for the ride of your life.

Andy McCabe has his Psy.D. in Applied Psychology from Rutgers University and is a full time professor. He has presented stress management and self improvement programs for the United States Navy, hospitals, police organizations, educational institutions and major corporations.