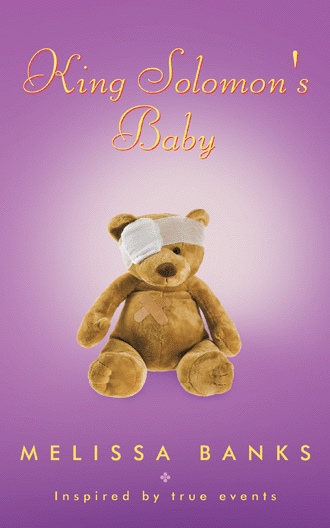 A free spirited single woman embarks on a beautiful journey with a remarkable six year old orphaned boy. Despite severe facial disfigurement, the child touches her heart and soul with his courage and joyful spirit. Together they explore the meaning of life and unconditional love. The bond that forms leads to laughter, pain and ultimately enlightenment.

Melissa currently lives in South Africa, is single and at the time of publishing, still waiting for outcomes regarding "Phil."