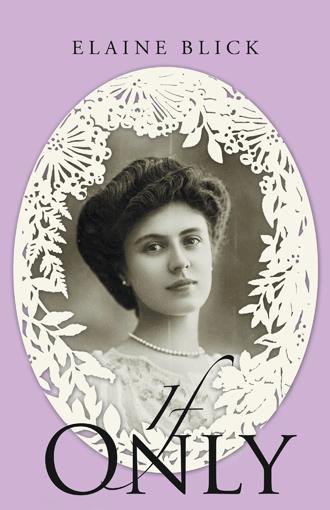 The morning of the 14th was misty but for October it was mild. Although Alice had booked her seat on an early train it was full as they left Waterloo. The atmosphere in the carriage was electric. Alice looked at the other passengers, mainly soldiers in khaki uniforms accompanied by wives, mothers and children. All had the same look of expectancy. Alice picked up snatches of their conversation. ‘We’ll be back by Christmas’ seemed to be the common theme. She wondered. Everyone seemed so confident. “We’ll show those Boers a thing or two,” she heard one soldier say to his mother. Since talking to Matron Alice was not so sure. The Boers would be fighting in familiar territory, whereas these British soldiers had probably not been outside their own country. It was never wise to underestimate the enemy. That much she had learned from Richard. When the train pulled into Southampton Alice gasped. Half the population of the town must be here. Standing on the quay, Alice felt bewildered. Everywhere she looked there was frenzied activity. Suitcases and trunks were being loaded on to the ship as well as weaponry, horses, polo mallets and bicycles. This made her think of John. Had he provided bicycles for this expedition and if so where would they have an opportunity to use them? Alice scanned the crowd anxiously; military personnel mingled with civilians, passengers and journalists. In all this heaving throng how would she ever find Richard? Had she come on a fool’s errand after all? Suddenly she heard someone calling her name. Swinging round she saw Richard hurrying towards her, with Aunt Julia on his arm. “I’d almost despaired of finding you in all this crowd,” he said breathlessly, “until I saw your hat. ‘That could only be Alice wearing a boater,’ I said to mother. ‘Alice always wears boaters.” 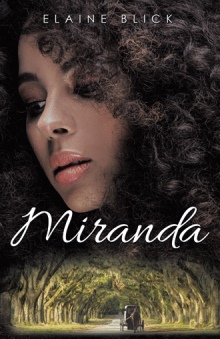 The pampered daughter of a wealthy man, Alice, appears to have everything—beauty, wealth, and background. She is pursued by several men, but marriage is not enough to satisfy Alice’s longing for a sense of purpose in her life. She looks for this in nursing, but living in an all-female environment has its drawbacks. Then comes the Boer War, and her life is changed forever when she volunteers her services as a military nurse. This is a romantic story set in part during a war that is largely unknown today. Famous figures like Winston Churchill and Lord Baden-Powell play their part on the stage of history in this drama where Boer and British soldiers meet on the battlefield under the scorching heat of a South African sun.

Elaine Blick was born in Salisbury, England and moved to New Zealand when she was five. She trained as a teacher and holds an MA degree from Auckland University. She also obtained a Diploma in Journalism at Canterbury University in NZ and wrote a number of free-lance articles. In the 1970s she moved to London and taught English in a secondary school until she retired. She now lives in Auckland at a beach on the Manukau Harbour. In this tranquil setting she has written six novels and two children's stories. She runs a film club that specialises in literary classics, is an active member of her local church and is a member of a golf club.