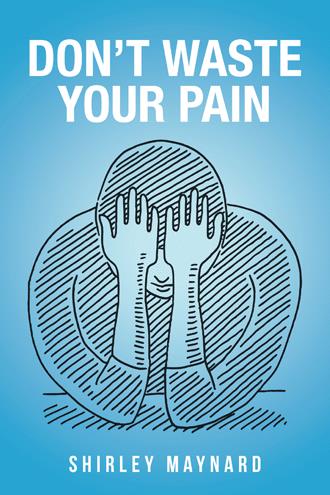 Jacob Henry is 7 years old in 1919 when he’s abandoned and left in a facility for the housing and treatment of those afflicted with leprosy. He is a healthy child. He is also aimless and friendless until a French nun at the institution links him up with Mr. Thompson, a non-leper and a teacher-in-residence who becomes his friend and mentor. For 3 years after this introduction Jacob attends daily classes with Mr. Thompson but does not speak. Jacob is also assigned to an older boy, Peter, in a ‘big brother, little brother’ relationship. However, Peter has a penchant for flouting the rules and getting into trouble. Jacob has internalized his hurt and is grieving privately, therefore he is more of an extra shadow to Peter than an active participant in Peter’s shenanigans. Jacob has the example of Peter’s doings on the one hand, and the guidance of Mr. Thompson on the other. Jacob’s grief overshadows the blessings of his life, and the hope of his future is lost in pain. As a result, knowing what to do in such circumstances is not always obvious. Jacob chooses to become someone of whom both he and Mr. Thompson could be proud. In a life of contrasts- from The Leprosarium to becoming a recognized achiever and positive role model, Don’t Waste Your Pain is intended to encourage readers to seek support and guidance from others in dealing with emotional trauma. This support gives one a better chance at a positive outcome. A chance that opens the path to healing and to finding the deep meaning of one’s human experience.

Shirley Maynard is a woman with a past. Past MA Literature graduate of Fordham University, past guest editor of ‘Caribbean Contact” magazine, past teacher, past writer of other people’s papers, past computer systems analyst, past business administrator, past parent whose only two sons died tragically 13 years apart. You’d think she’d stop there- but NO! She goes on to write her first novel, ‘Don’t Waste Your Pain’. I wonder why that title?