How I overcame Alcoholism and Thought about Life in General 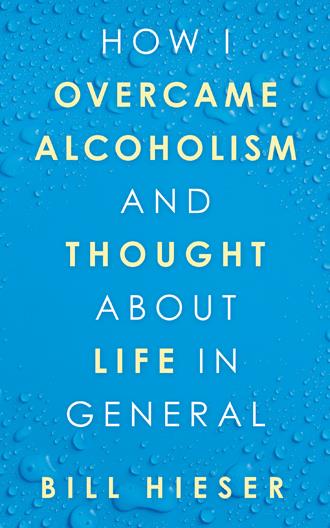 I have known people to abstain for years and start drinking again, and be as bad, if not worse, than ever. So my aim has been controlled drinking. I think sensible drinking is like riding a horse or playing a musical instrument. It must be learnt. And it won't be learnt if you don't attempt to do it. But it is extremely difficult. Both heavy drinking and abstinence have an internal logic and simplicity which controlled drinking does not. Which is why some people are only capable of heavy drinking or abstinence. In order to explain how I have come to control my drinking, I will have to tackle some philosophical issues, as well as psychological ones. It is from a personal perspective because it has to be.

The basis of this book is how I overcame my drinking problem. I was trapped in a cycle of restricted drinking followed by uncontrolled binges. I believe this is a common pattern. Conventional approaches of abstinence and harm-minimisation actually exacerbate the problem. I devised a routine of cycles between drinking a lot, then drinking less each cycle. Each cycle I drink a bit less. An advantage of cycles is the drinker can compare the difference between drinking different amounts of alcohol. There are pluses and minuses for each amount but drinking less enables more to be done in other areas. Once a drinker can control his drinking he can decide what is best for him. I have included my thoughts about life in general which I hope are of interest to the reader.

The author’s name is Bill Hieser. He was born in Canberra in 1955. He currently lives in Lismore NSW. He is interested in Maths and Science and languages. He is fluent in Russian and Spanish. He has had a drinking problem since he first drank beer age 14. In recent times he has controlled his drinking using methods described in this book.