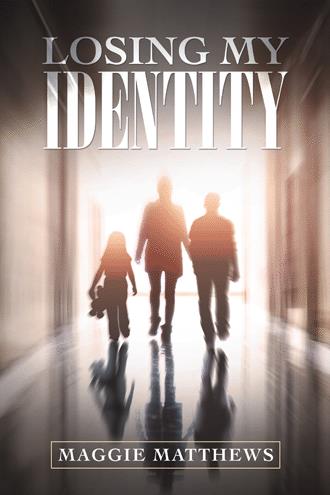 This moving and inspirational book shows courage,determination and strength of a mother and her 2 children. Living a perfect life on the the outside, a charming,charismatic,handsome husband with a successful Business and lifestyle. Behind closed doors,my husband’s behaviour began to change and he started to become distant,staying out later,sometimes coming home at irregular hours,spending excess money with no explanation. His mood swings became darker and he became a compulsive liar. I was naive and gullible,knowing that something had changed,but did not know what or why? I discovered overnight that he was on drugs. My whole world had turned upside down ,I was married to a Heroin Addict,how did this happen? He was scratching,sweating,personality change and his behaviour became unpredictable especially when I asked questions. We were all walking on eggshells,not knowing from one day to the next whether he was going to be Jekyll or Hyde. This life -changing and devastating experience changed our lives forever. I filed for divorce,which took us on a darker,deeper journey of violence,rape and abuse towards myself and my son,as he wouldn’t accept the separation. One night of terror took us into being held hostage in my home ,which led to us going into a refuge for safety and protection. Leaving our old life behind ,including family and friends.Rebuilding a new one with a new identity.

I am a qualified Hypnotherapist,Reiki Healer and a Bereavement and Grief Counsellor. I also do voluntary work with Marie Curie.